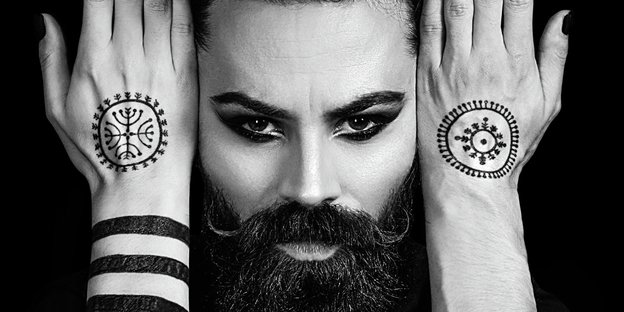 Božo Vrećo sings love songs as they only exist in Bosnia: Sevdalinka. On Saturday Vrećo appears for the first time in Berlin.

Božo Vrećo likes to meet other people in the tearoom Franz and Sophie near the music academy in Sarajevo. Here are cosmopolitan and tolerant people. Not only for them is Vrećo a star. His interpretation of the Sevdalinka, his velvety, almost female voice, was a sensation in 2014 in the city.